Every year, more than 500,000 accidents occur in Europe between motorists originating from different countries of the Green Card System.

If you have an accident in your home country, which was caused by a vehicle registered abroad, you can settle your claim via the Green Card System. You can address your claim to your national Motor Insurers’ Bureau which will settle the claim according to your national legislation. In turn, it will exercise its recourse right against the insurer of the liable motorist.

The Green Card System was founded in 1949 on the basis of Recommendation No.5 adopted by the Working Party on Road Transport of the Inland Transport Committee of the United Nations (Economic Commission for Europe).

The Green Card System, a cross border facilitator
Thanks to the Green Card System, any motorist driving a vehicle registered in one of these 46 countries is released from the obligation of taking out a national insurance contract at the border if s/he possesses an international certificate of insurance: the Green Card. This certificate represents insurance covering all liabilities against which insurance is compulsory in the country visited, which could be incurred in that country by the motorist for injury or damage to third parties. The Green Card is accepted without any other formality or cost, as evidence of insurance complying with the compulsory insurance law of the authorities of the country visited.

The issuing of the Green Card has been entrusted by Recommendation N°5 to a government recognised central organisation and established, in each member country, by the insurers: the Motor Insurers’ Bureau. However, its distribution among policyholders is entrusted to insurers.

Facilitating claims settlement
Besides facilitating the crossing of borders, the Green Card System also organises the settlement of claims. The Motor Insurers’ Bureau of the country visited is entrusted with the protection of parties being injured by vehicles which are the subject of a Green Card. This Bureau is then authorised, on the basis of the authorisation given to them by the Bureau which issued the Green Card, “to accept service of legal proceedings in respect of any claim”. The Bureau can also deal with and settle the claim for the account of the Bureau which provided it. When dealing with a claim, it will take into account the conditions of the insurance policy to the extent that it is compatible with the country’s compulsory insurance law. The compensation paid, along with the expenses and fees agreed will be fully reimbursed to the Bureau. To this effect, the governments of those countries which are members of the Green Card System have undertaken not to obstruct the transfer of necessary currency for the settlement of the debts incurred for the handling of claims.

Development of the Green Card System
With the increase of international road traffic, it became apparent that border controls to check whether a motorist had a valid Green Card was too time consuming and created possible obstacles to the free movement of persons and goods, especially within the framework of the Single Market. For this reason, the Member States of the European Union, Andorra, Norway, Iceland, Switzerland and Liechtenstein agreed that valid registration plates from those countries substitute the Green Card as sufficient proof of insurance coverage. Consequently for motorists from those 32 countries, the Green Card is no longer a required document when crossing the borders. In all other countries, the Green Card still serves as the international insurance certificate. 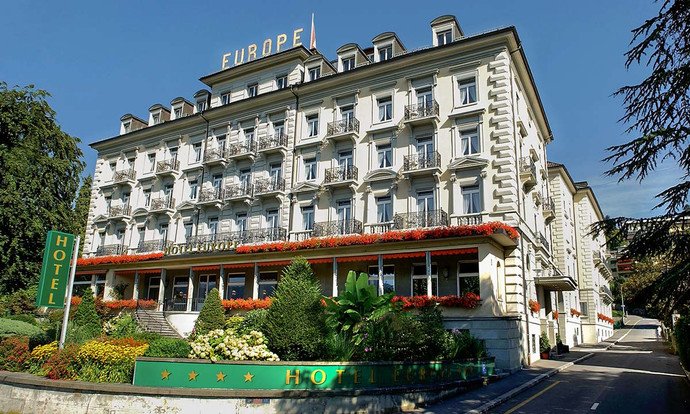